King of the TLRs, and one of the best cameras ever made, the 3.5F is possibly my all-time favourite camera. It’s the epitome and the acme of the continous development of the Rolleiflex, built to superlative standards of engineering splendiferousness, and capped with a choice of two wonderful lenses. Of course many argue the 2.8F is even better, but I’m of the opinion that it doesn’t look quite as good, and I prefer the very slightly wider field of view of the 75mm lenses fitted to the 3.5 models. In operational terms, they’re identical, with the exception of the larger Bayonet III for lens accessories on the 2.8 models.

I’ll actually just spend a little time on the development of th 2.8 models, as it’s germane to the whole issue of lens development in the top-end models.

Pre-war, all lenses used in Rollei TLRs were 3 element Triotars at the bottom end, or 4 element Tessars or Xenars. After the war, Rollei decided they needed a faster lens available, and went as usual to Zeiss. Zeiss had had an interesting time of it at the end of the war, and there were now two of them, the West German version, and the East German one. At this point, though, they were largely acting as if a single company still, which gives a fascinating insight into the politics of the time. However, the first lens offerred was an 80mm f2.8 Tessar from the West German company, in what became the 2.8A. This is a pretty poor lens in reality – the Tessar design was never really designed for such fast lenses with such wide coverage, and the 2.8A was a bit of a flop (I’ll get round to writing more about it some day, when I’ve fixed the hood on mine). Next up, the East German version produced a much better lens, the f2.8 Biometar, but politics were changing, and Rollei needed to go back to West German suppliers. Zeiss still weren’t ready, so the 2.8C appeared first with the Xenotar, and only a couple of years later with the Planar, both thouroughly excellent lenses.
In the meantime, f3.5 lenses had continued to be 4 element Tessars and Xenars, but by the mid-50s it was becoming apparent that something better was needed, so 75mm f3.5 Xenotars and Planars were sourced, the Planar originally in a 5 element version, later in a 6 element one.

So, enough already about the lenses – we can revisit them a little later. Let’s have a look at the camera itself. The F models were top of the range – what that meant for Rollei was the automatic film loading system as pioneered in the Automat models, crank wind, immensely clever DOF indicator, interchangeable finders and screens, a focusing hood with focus ability when in sports mode, and built-in metering – although some Fs do not have a meter.

Much of the operation is standard Rolleiflex – the shutter and aperture dials are not EV linked, but are coupled to the meter (there is an EV table on the back for those using a separate meter so calibrated). The meter cell is above the viewing lens, in the nameplate, and can be covered with a diffusor (handily marked “DIFFUSOR”

) for incident readings. The readout is by means of a match needle mounted in an extendion to the focusing knob. The knob itself is of course very smooth, and mine is marked in feet, from 3 to infinity – athough there are of course Rolleinar accessory close-up lenses to get you closer. Just the body side of the focusing scale is the DOF scale – a white area which changes with the set aperture to indicate on the focusing scale what distances are within the DOF. Genius. Underneath the focus knob is the film speed dial, which also includes a filter factor dial from 0-3 stops in half stops – necessary without TTL metering.

The other major difference is with the sports finder – when the panel is pushed down, a secondary mirror reflects a non-corrected (upside down, left to right) image of the centre of the screen to a simple viewfinder lens at the base of the back of the hood – this allows you to focus using the screen whilst using the sports finder at eye level. I’ve fitted a Beattie screen to my favourite model (3.5F Xenotar), which makes using the camera a real treat.

What makes this camera so special for me is a combination of factors. Mechanical quality is incredibly high. I love the look and sound of the camera – there’s not a lot quieter than the shutter, but the noise it does make is first class. Using a TLR is a different experience – with a rangefinder, for example, the camera is an extension of your eye, but with a TLR you’re always aware of a detachment from your subject – and for me, that makes me pore over the screen all the more, making sure every element is just right. And finally, image quality is just wonderful. I personally prefer the Xenotar’s colour rendition, but either lens is good – my 5 element Planar wasn’t as good as my 6 element one, though. I think I slightly prefer the microcontrast of the Planar for B&W, though. Either way, using the camera is something very special, and an experience I think everyone should try at least once. Take one out in a public place and you won’t get snarled at, you’ll get people of all ages wanting to talk to you about it – older guys who perhaps used one as a pro, or who had their wedding shot on one – young kids who think it just looks great.

If there’s one classic camera that I wish could be given a digital back, this is it. 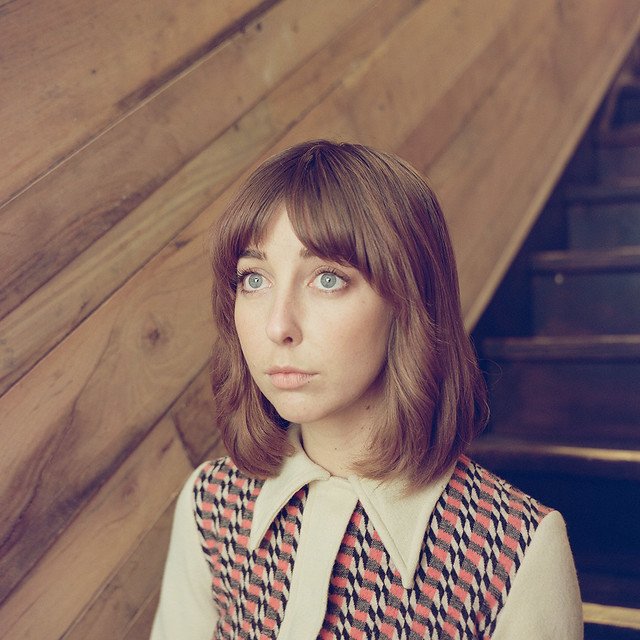 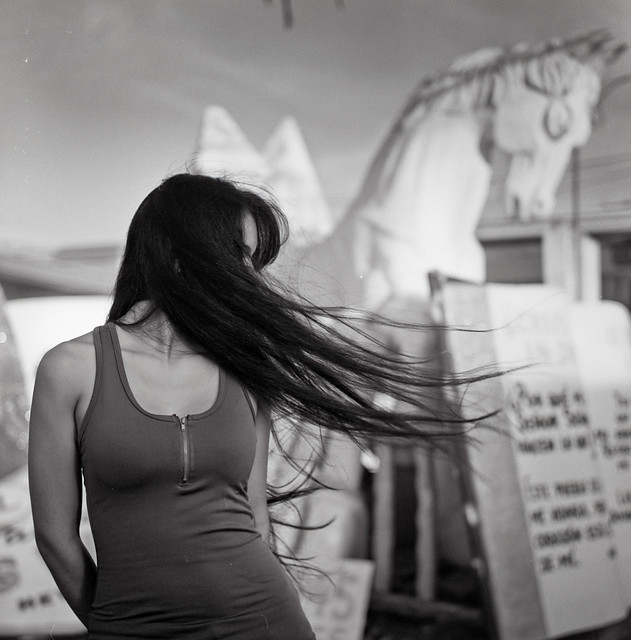 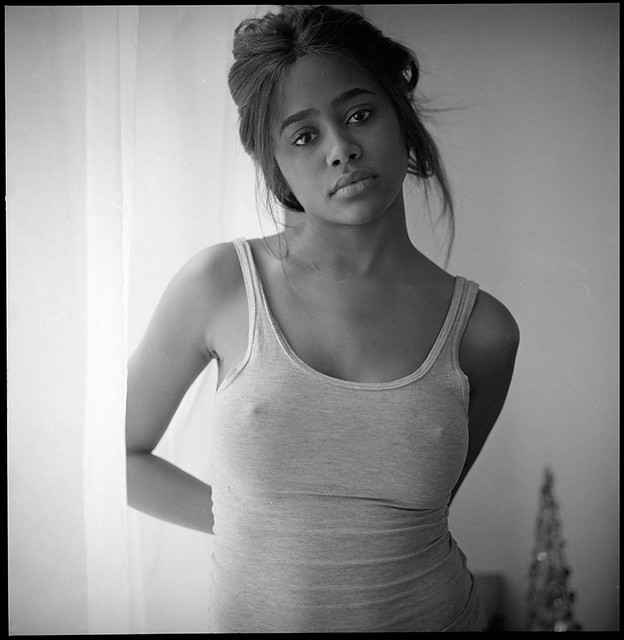 Blow my fate of naive 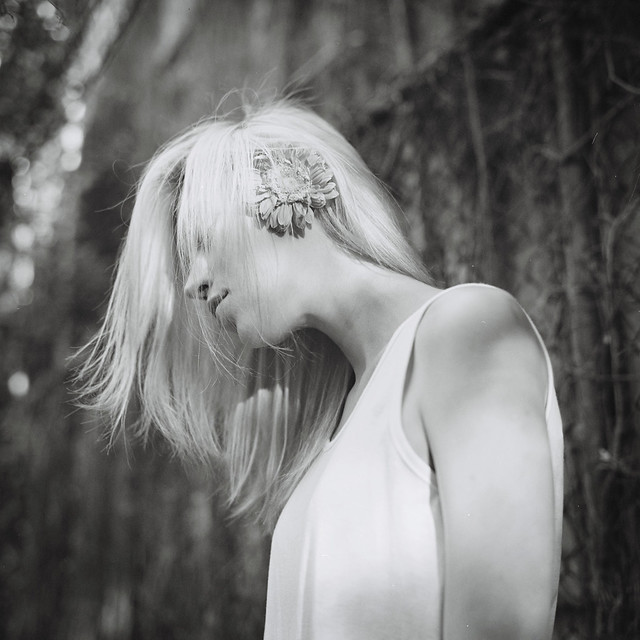 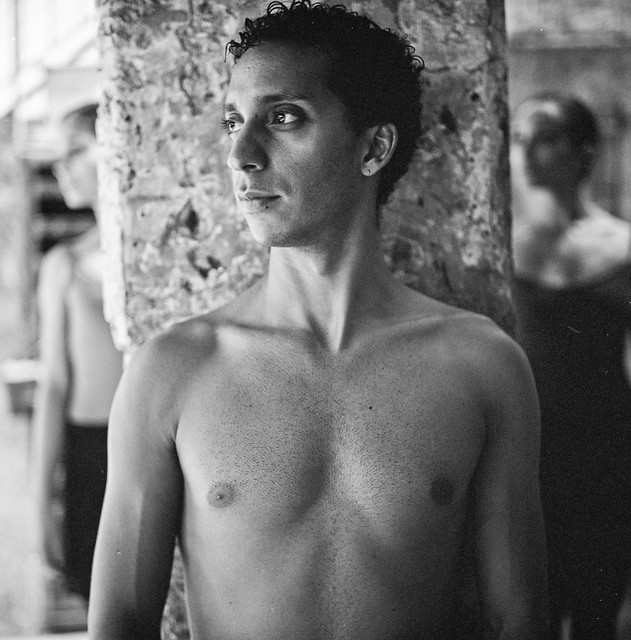 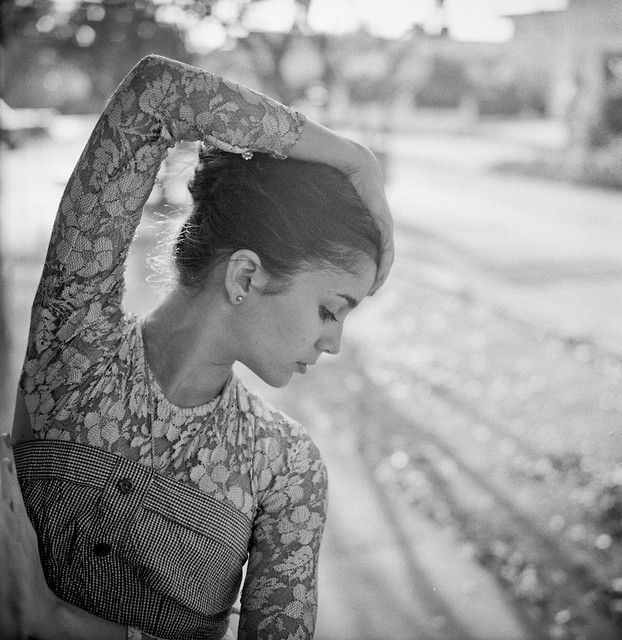 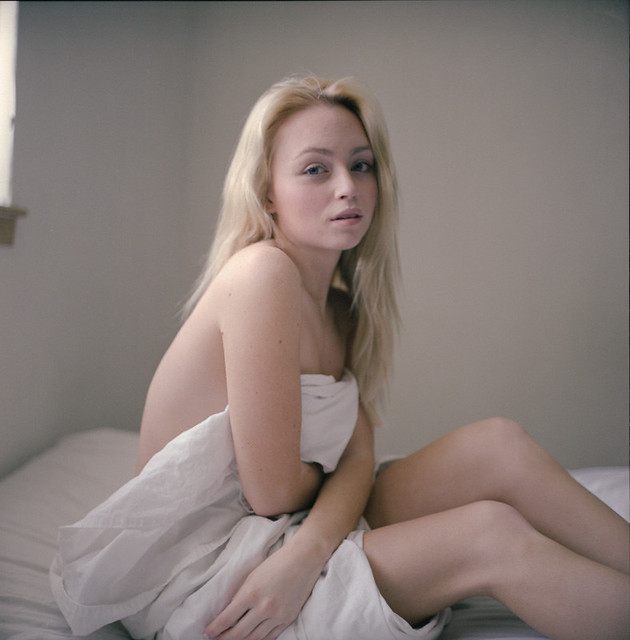 If you are looking for a solution to best protect your belove rolleiflex camera, this is the best choice – Rollei Tropical metal case.

It is a completely closed aluminium container, airtight and waterproof, as a protection against climatic influences (high altitudes, tropics, water sports, expeditions). Lift-out camera holding bracket with Rolleifix-Type quick fastening clamp. Available in two sizes. This one listed on ebay fits all the Rolleiflex and Rolleicord Models except Tele-Rolleiflex and Rolleiflex 44.

You can also add in desiccant to absorb moisture and humidity easily. 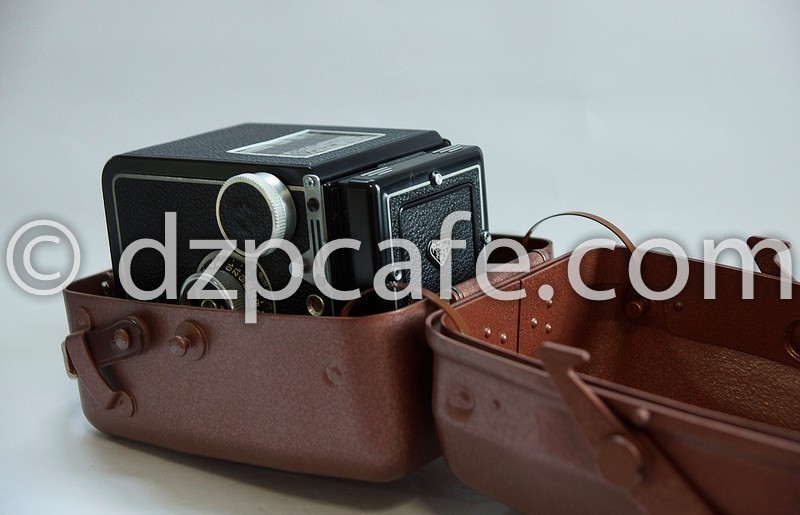