The Ciro-flex was a series of 6×6 TLRs made by the American manufacturer Ciro beginning circa 1941. All share a strong resemblance, with uncoupled red window film advance and Wollensak lenses & shutters. By using a slightly longer-than-normal 85mm focal length, sharpness in the corners of the 2¼×2¼-inch image remained adequate even with a less-expensive triplet lens design.

The earliest model A’s were built in Detroit, Michigan; and “ciro-flex” appears uncapitalized on the nameplate. Post-WWII production resumed with the models B ( with an Alphax shutter) and C (Rapax shutter). By 1947 the company had relocated to Delaware, Ohio.

After Graflex bought out Ciro’s camera lines, the Ciro-flex design continued with some minor changes as the Graflex 22.

for some repair or restoration tips of Ciro-flex TLR, Please visit: http://pheugo.com/cameras/index.php?page=ciroflex 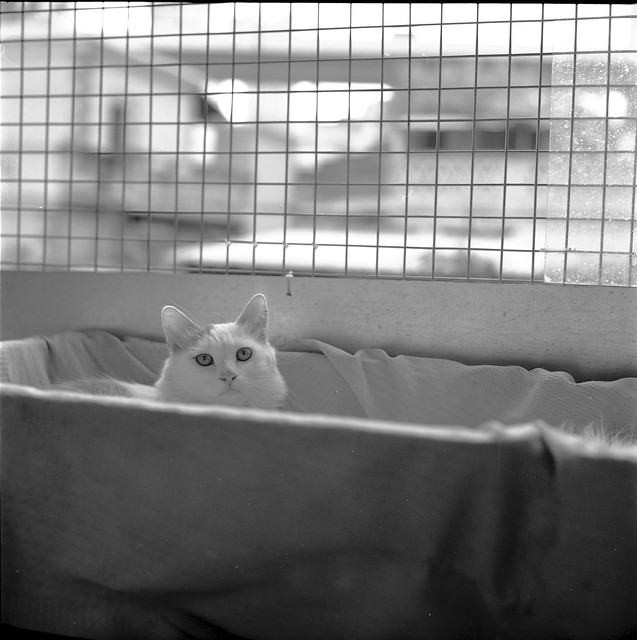 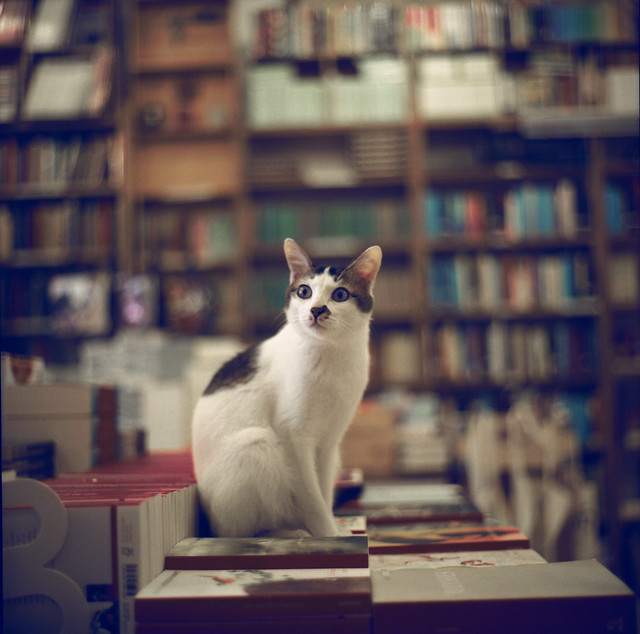 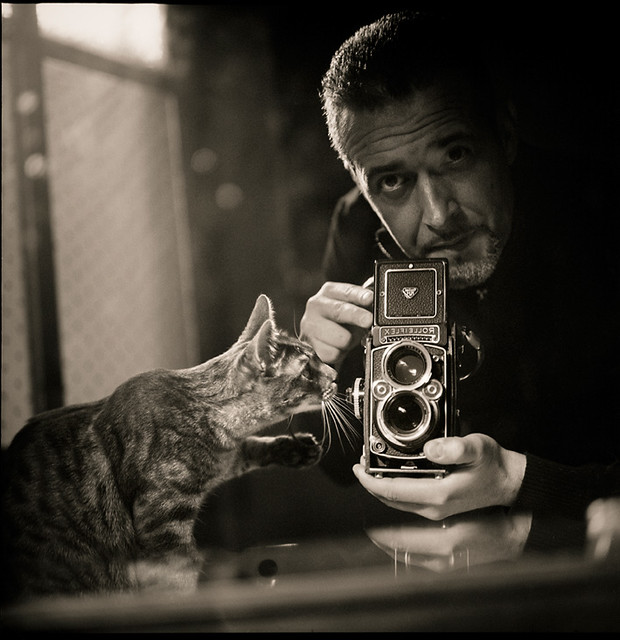 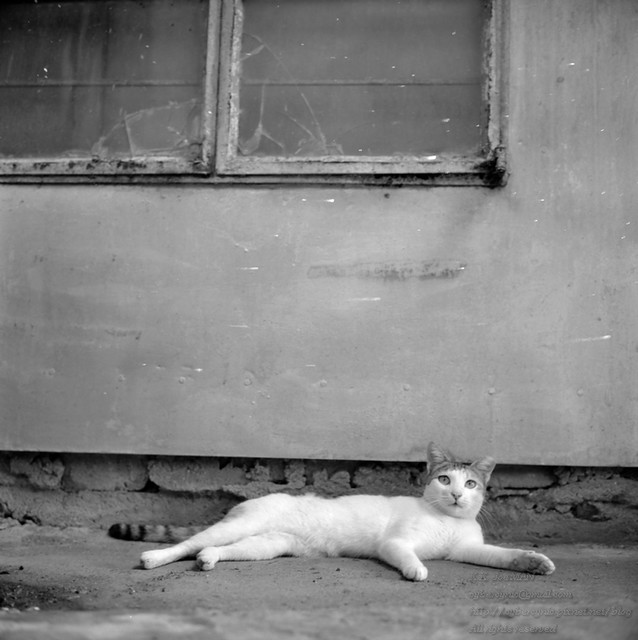 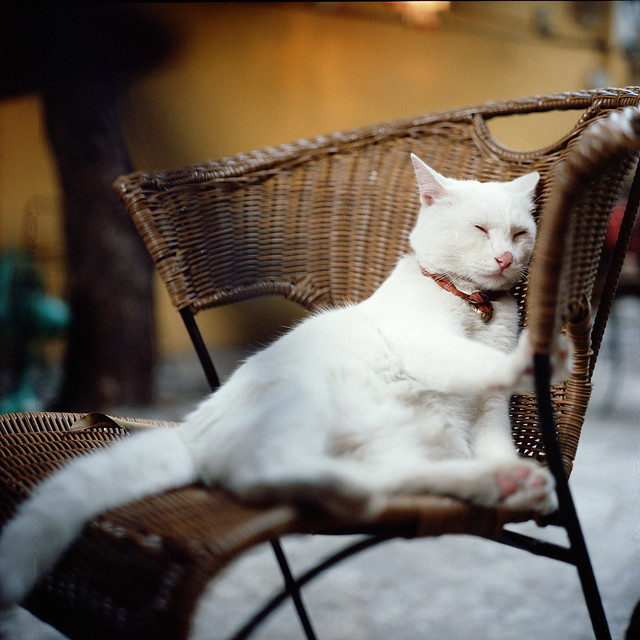 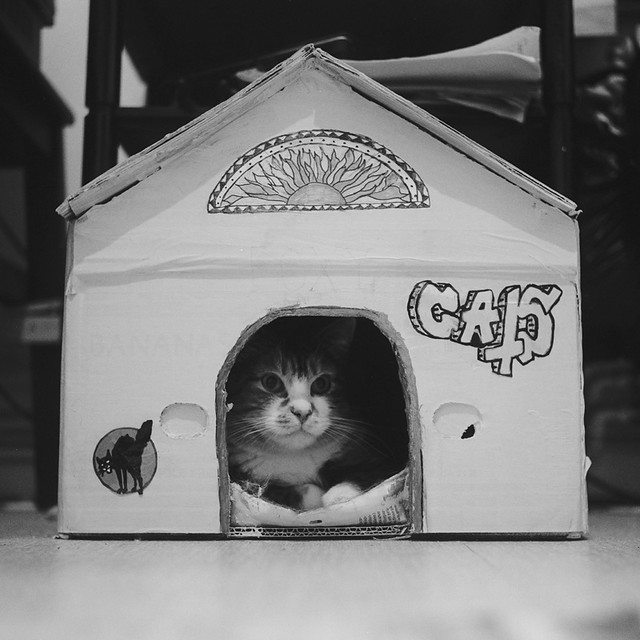 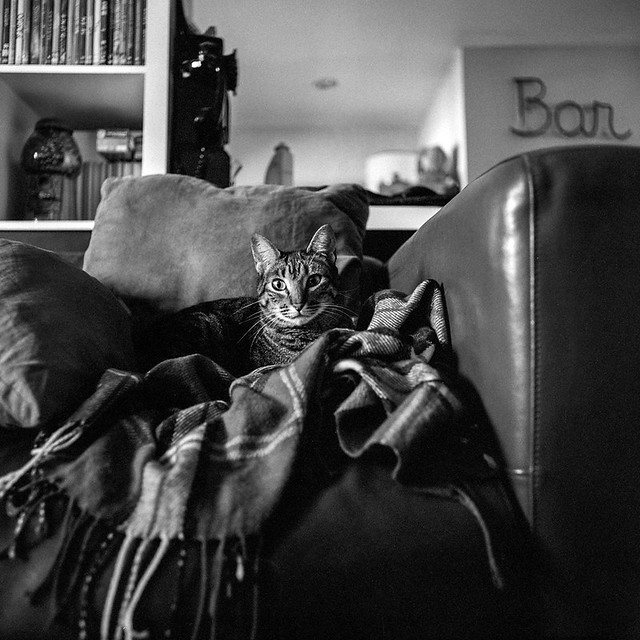 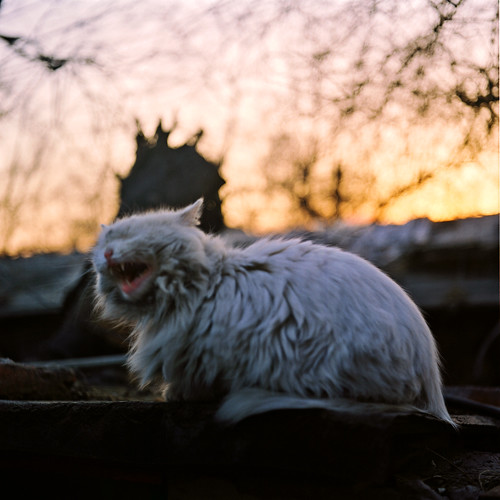 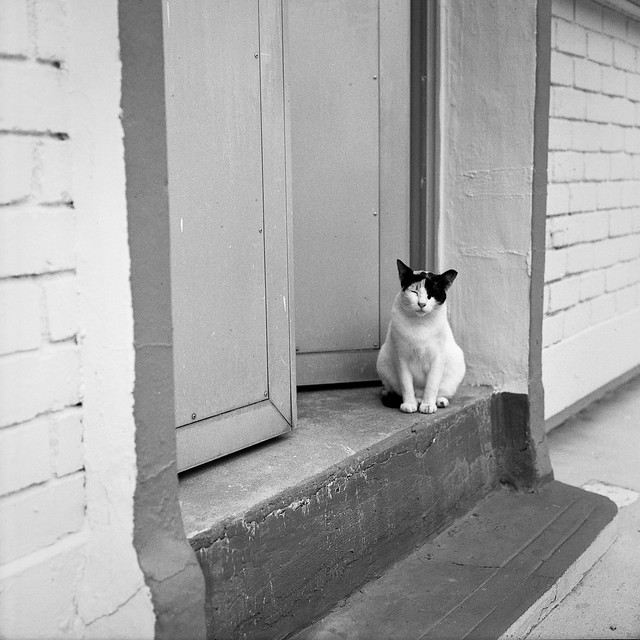 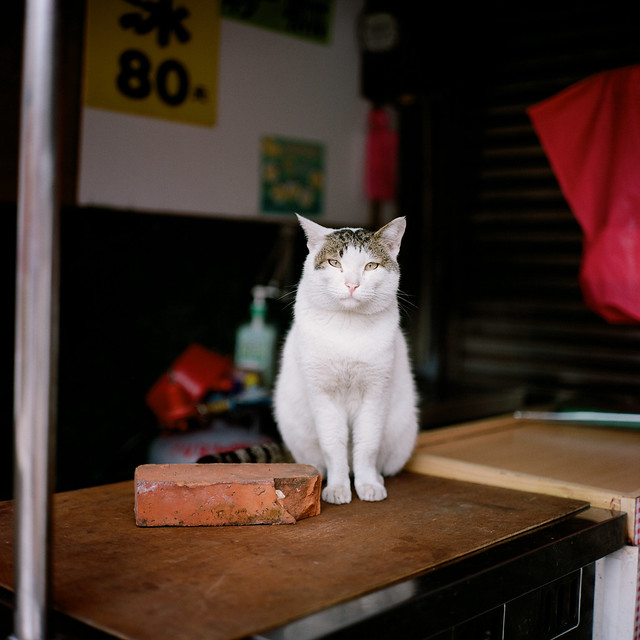 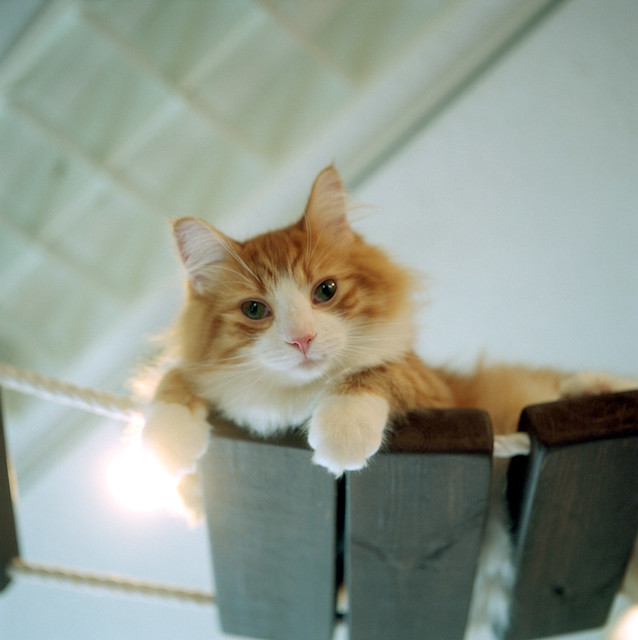 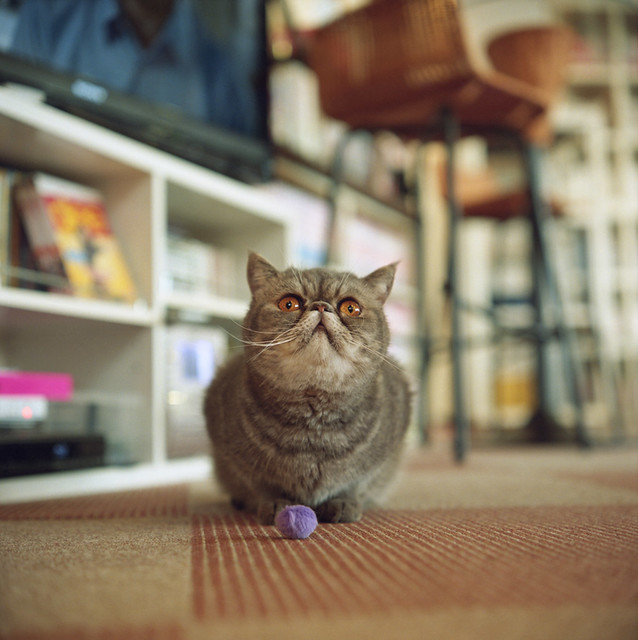 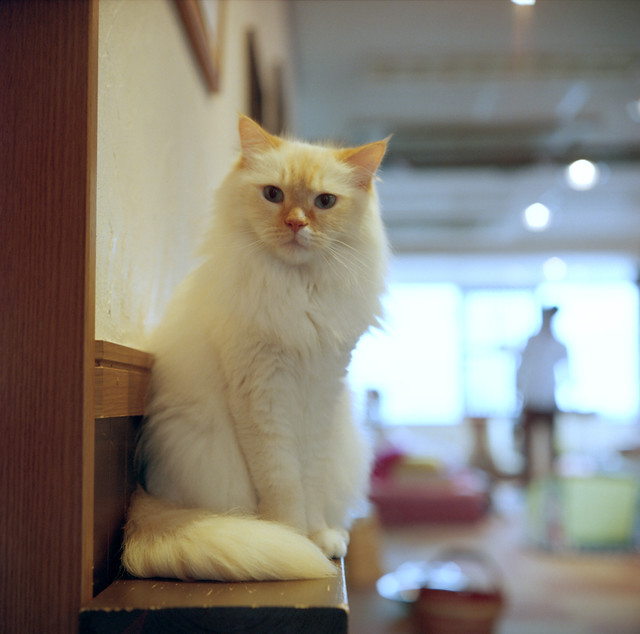 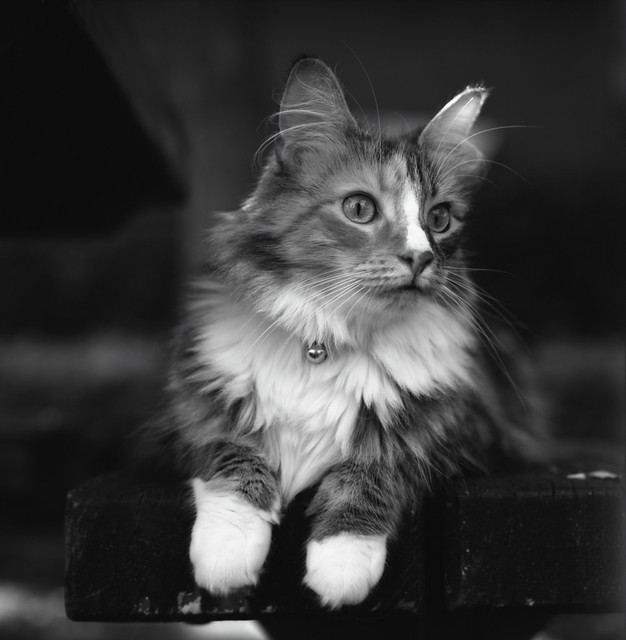 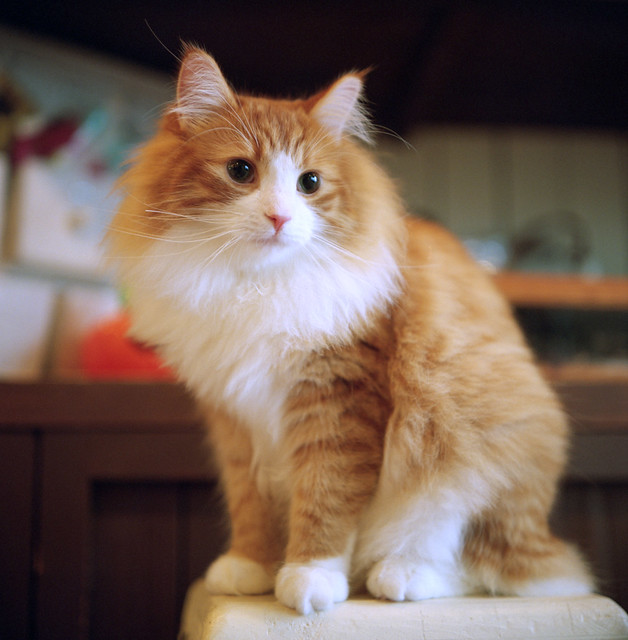 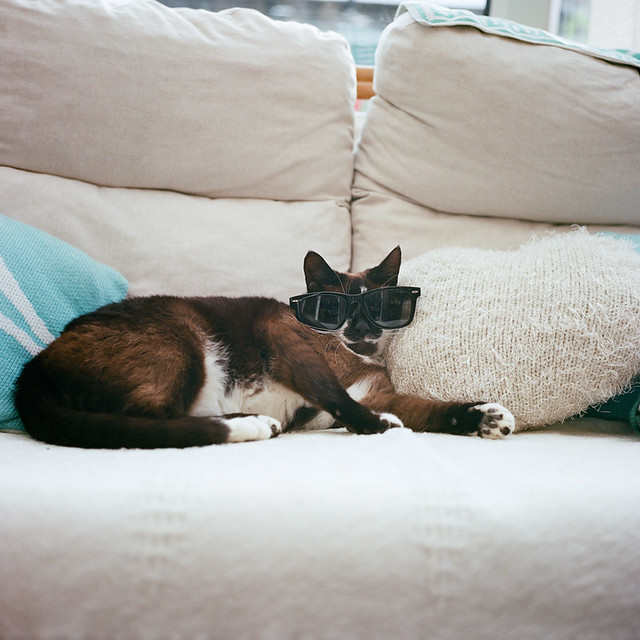 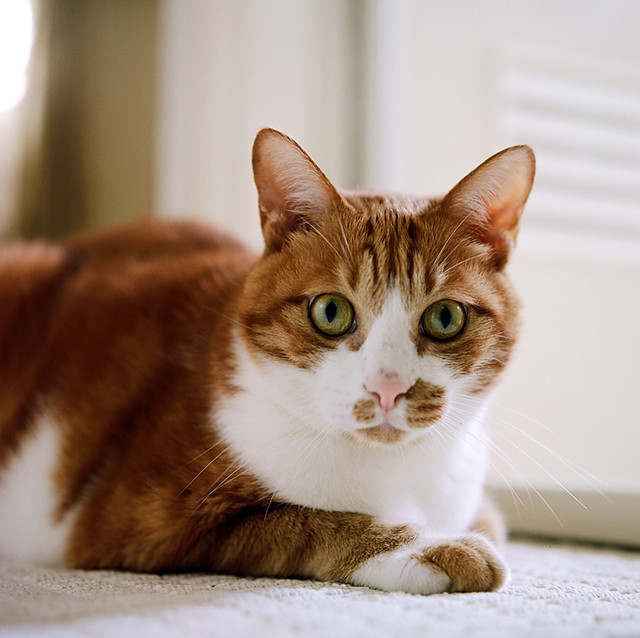 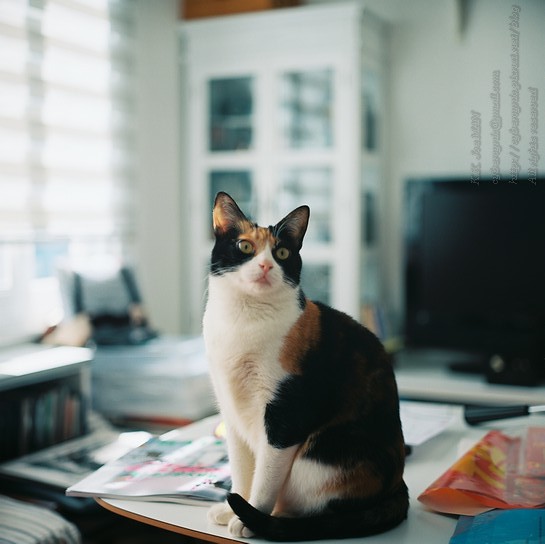 “A. 80mm f/2.8 Zeiss Planar is a five-element alternative to the Xenotar
(below) on the Rolleiflex 2.8E. Although the line-up of optical elements is
rather different from the Xenotar, performance is similar. It produces
excellent definition to the corners of the negative, even at full
aperture.”

“C. 75mm f/3.5 Zeiss Planar is a five element alternative to the Xenotar on
the Rolleiflex 3.5. It shows excellent definition even at full aperture.”

“D. 75mm f/3.5 Schneider Xenotar with five elements has now completely
replaced the four element Xenar on all Rolleiflexes. Differences in
definition between the discontinued four-element Xenar and this
five-element Xenotar at f/3.5 are almost impossible to see, even with great
magnification of the negative corners. Definition, to say the least, is
excellent in the 75mm f/3.5 Xenotar.”

“E. 75mm and 60mm Schneider Xenar are available on the Rolleicord Va and
Rolleiflex 4×4 respectively. The Xenar design is of a traditional
four-element Tessar-type construction. Performance at such moderate
aperture (f/3.5) and focal length (75mm) is excellent compared with that of
the 75mm f/3.5 five-element Xenotars and Planars.”